As part of its 10th anniversary, OFI Reim, specialist in top of the range real estate services, unveils its new identity: OREIMA.
OREIMA will pursue its ambition, which it has aspired to since its foundation by its president and founder, Brigitte Sagnes Dupont, to position itself as an entrepreneurial, independent platform, known for its strong local expertise.
The new name OREIMA echoes the company’s core business and its values which allowed it to gain the confidence of its clients. The strong growth of the company is testament to this, growing from having €100 million of assets under management in 2006 to €1 billion in 2016 with investments focused in the heart of Paris.
OREIMA which is currently 100% owned by its management – aims to consolidate its position as independent leader in France and internationally.
Finally, every decision and action that OREIMA takes will continue to be in line with the responsible ecological and social framework which has been developed in the past. 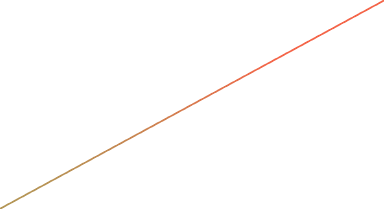